…I will make him a helper comparable to him. Genesis 2:18b

Men and women were created differently. God said it Himself in Genesis 2:18b, “I will make him a helper comparable to him.” Thankfully men and women are not the same, yet they are comparable. Comparable means to have features in common with something else or to be worthy of comparison. Women are no less than men, but they are not the same. Research has shown that men and women in general have a different makeup. A study from Yale showed that men primarily use the left side of their brain which relies upon fact and logic. Women switch back and forth using the left and right sides of their brains. This allows women to multitask (Proverbs 31:10-31), whereas men generally focus on one task at a time. This also causes women to draw upon emotions more than men. This is a strength that God has given women which plays a crucial role in the nurturing and upbringing of children along with other things. However, if women rely upon their emotions too much, it can turn into a weakness as it did with Eve.

Genesis 3:6 says Eve ate the fruit after she “saw it was good for food, pleasant to the eyes, and desirable to make one wise.” Because she was led by her senses, Eve was deceived. 1 Timothy 2:14 says, “And Adam was not deceived, but the woman being deceived, fell into transgression.” Even though Eve was deceived, God held Adam accountable. God created the man to be the head of the family (Ephesians 5:22-23). As the leader of his family, it was Adam’s responsibility to protect, and be the covering for Eve. Because Adam was the head, after Adam and Eve had both eaten the fruit, God went to Adam first in Genesis 3:9. Even though Eve ate the fruit first, scripture puts the blame on the husband for the fall (Romans 5:12 and 1 Corinthians 15:21-22). Both men and women have a great responsibility to fulfill God’s plan in their lives. However, it appears that men will be held to a higher accountability for taking care of and leading their wives, who are precious daughters of God! 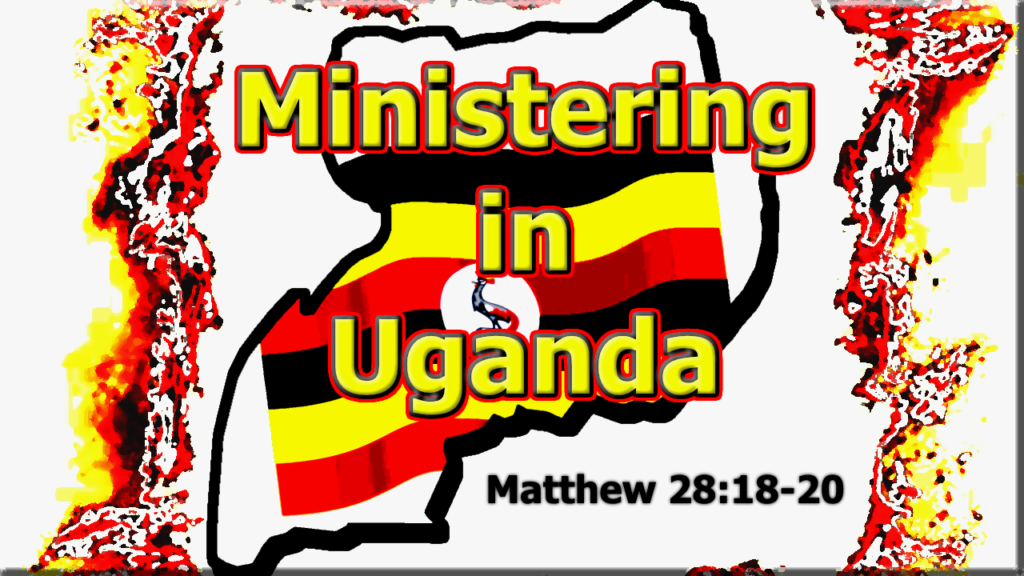 For Brian Eddings latest updates please click the picture above or go to TheAIMChurch.com/Uganda/