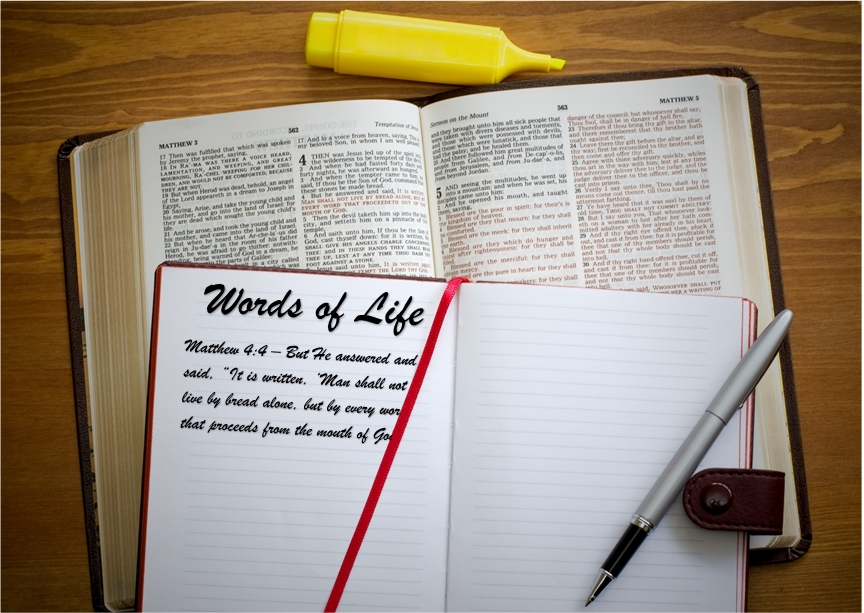 Take the Kingdom by Force

And from the days of John the Baptist until now the kingdom of heaven suffers violence, and the violent take it by force.  Matthew 11:12

If you are standing at the foot of Mt. Everest, your natural tendency is not to look at the grass or the clouds.  You are probably going to be looking at how big the mountain is.  The problems and challenges we face are no different.  However, we are called to walk in the supernatural and not the natural.  We are to keep our eyes on our God who is bigger than that mountain.  Walking in the supernatural would be speaking to your mountain or challenge.  Mark 11:23 says, “ For assuredly, I say to you, whoever says to this mountain, ‘Be removed and be cast into the sea,’ and does not doubt in his heart, but believes that those things he says will be done, he will have whatever he says.”    1 John 5:4 says that our faith overcomes the world.  Our faith is in God and His Word.  Psalm 97:5 says, “The mountains melt like wax at the presence of the Lord, at the presence of the Lord of the whole earth.”  So when you speak to your mountain, speak the Word with authority in Jesus’ name and believe that it will be removed.  If there is a dog walking around your feet and you say nicely, “doggy go home.”  It probably will not leave.  However, if you scream to that dog and say, “Get out of here!”  It is going to leave.  This does not mean that we should be ugly to people.  However, we are to be violent or authoritative in the spirit and take the Kingdom by force (Matthew 11:12).

A typical response when people see mountains is for them to cry out to God and ask Him to remove the mountain.  However, in Luke 10:19 Jesus says that He has given the authority to us.  When Satan tempted Jesus in Matthew 4:1-11 or when Jesus cursed the fig tree in Mark 11:12-14, He did not cry out to God.  He spoke the Word with authority.  Picture a soldier at war calling back home to the President to say that he is surrounded by the enemy and doesn’t know what to do.  The President is going to say, you have the finest military training in the world.  You have the best weapons in the world.  Pick up your weapons and take your enemy out.  The Word is our sword (Ephesians 6:17) and God has given us the authority to use it.  Command the enemy to flee or the mountain to be removed in Jesus’ name and Isaiah 54:10 says, “the mountains shall depart and the hills be removed.”  Then thank God for it.